Why Pipelining Is A Better Alternative To Tunneling

Home / Why Pipelining Is A Better Alternative To Tunneling 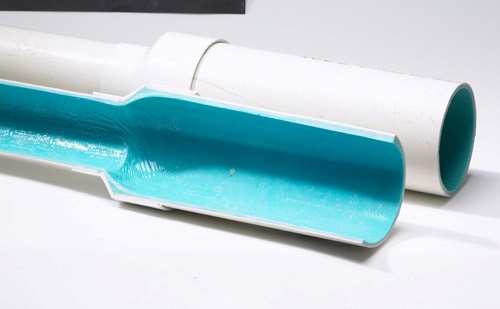 When your sewer pipes are cracked or broken, it may seem like the only way to get them repaired is by digging a tunnel to get access to the pipes. After all, these pipes are laid pretty deep underground and there is no other way to get to them except by tunneling through the layers of soil. However, this technique is fraught with numerous risks. Knowing what is involved in tunneling will help you understand what can go wrong and why it is not the favored option.

What Is Tunneling And What Can Go Wrong During The Process?

Tunneling involves digging a hole or tunnel under the construction. The tunnel must be large enough to have a person crawl through to reach the sewer pipes, where they would either need to repair the cracked or broken pipe or replace the damaged pipe with a new one.

In theory, it sounds pretty straightforward, but the fact is, lots can go wrong when you tunnel under an existing construction.

When you create a hollow space under an existing building, it weakens the foundation of the construction and threatens the structural integrity of the entire building. There is a high risk that the loose soil could cause the structure to collapse. Even if the soil is replaced to fill up the empty space after the work is completed, it is almost impossible to replicate the original density and compactness of the soil. This could leave the construction vulnerable to ‘sinking’ into the soil slowly over a period of time.

The individual crawling through the tunnel is also at huge risk every step of the way, and not just from the lack of ventilation and bad air quality. They are also at risk of suffocating to death if the loose soil in the tunnel collapses.

OSHA has put in place several restrictions to minimize the risks involved in tunneling, but even with adhering to these restrictions, this is not a foolproof method.

Here’s how pipe lining is carried out and why this is a far better alternative to tunneling.

When the device reaches the area where the pipe is cracked, a special CIPP Liner is placed at the spot to cover all the cracks, the bladder is inflated and it is left to cure. When it is completely cured, the bladder is removed and what gets left behind is a brand new structural pipe that replaces the cracked sewer pipes.

Pipe lining offers several advantages over tunneling. The most notable advantage is the absence of risk, both to workers and to the construction itself. In addition, the non-intrusive nature of the process means you can expect little or no mess in the surrounding area and no disruption to your everyday routine while the pipe lining is in process. The extended life expectancy of the new lining makes this a cost-effective process.