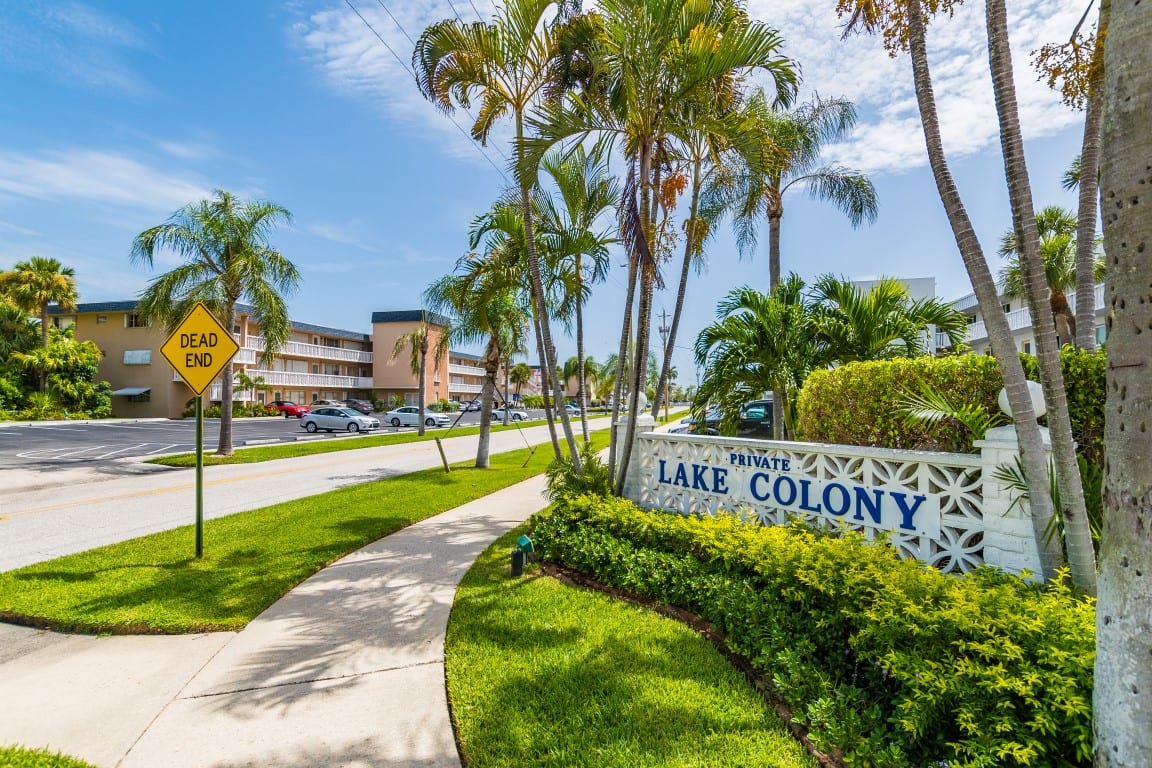 Lake Colony Condominiums are located on the intracoastal in North Palm Beach, Florida. The Colony comprises of 6 buildings, each two stories tall, lining the intracoastal. Kwik Plumbers was originally called in July 2016 to deal with specific problems related to drainage leaks flowing into the first floor. During the inspection process, it became clear that the sanitary and storm water piping under the foundation in all three buildings had extensive “channeling”, which was causing erosion with resulting pipe settling and separations. At that point Kwik Plumbers was contracted to line and rehabilitate 240 ft of cast iron pipe, 4 inch to 10 inch thick.

The scope of work included: