When do I need a Plumbing Checkup?

Home / When do I need a Plumbing Checkup? 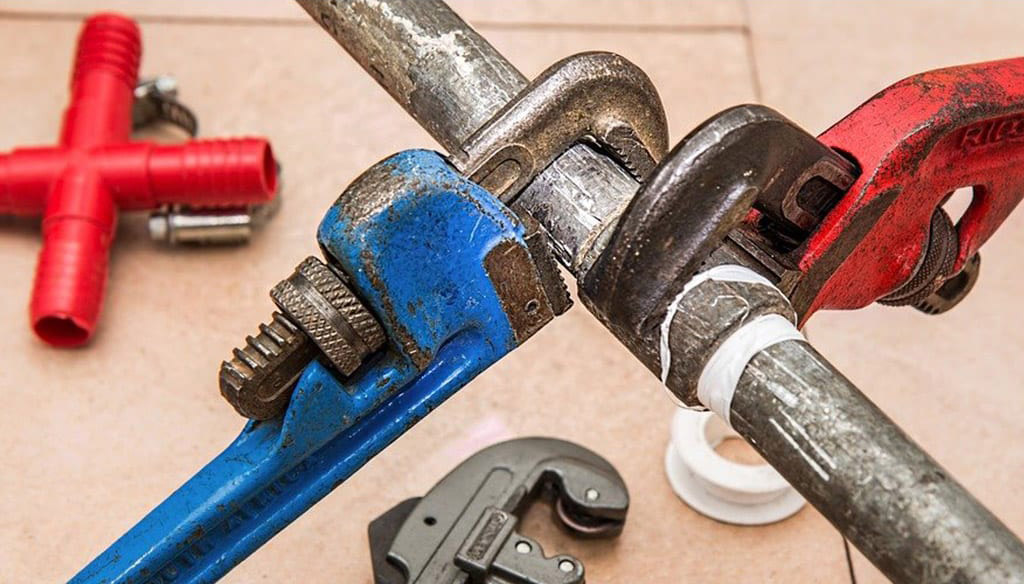 The home’s plumbing system is an essential part of ever home. Sewers and drain pipes are used multiple times a day in every household. We often take them for granted and ignore the signs of any malfunctions. But the intensity of the damage that can be caused by a simple problem is enormous. Clogged drainage, water overflow, and a leak in pipes can cause significant damage to the foundation of the house. If the signs are ignored, it can be dangerous for the longevity home. These issues can be very costly, so calling a professional plumber to take a look is the smartest move you can make to avoid these problems from happening altogether. What are the signs that indicate these crucial issues? And what should be your immediate action once you see those signs?

The decline in water pressure only in one faucet may be an easy fix, as most likely this is a problem with the faucet’s aerator. On the other hand, low water pressure at multiple locations around the house indicates a more significant issue. If that is the case, then there can be many possibilities; the problem can be with the water heater, the main water supply, or it can be caused by a leak somewhere in the pipes.

Pipes come in various materials, including copper, cast iron, brass, and PVC, all of which have different life spans. In houses, usually, all of the types of pipes are used for various purposes. If the house is old but it was renovated there might be a chance you are facing the problem because your pipes have reached their life expectancy and there might be some leaks here and there in the house. Discoloration of the pipes in the basement or under the kitchen or bathroom sinks indicated the problem. As water lines are highly pressured, a small leak can turn into a disaster quickly.

The rule with the sewer is, every drain needs a P-trap, the p-trap prevents the smell of the gutter from coming upwards. If you smell the gasses from the sewer in your house, this is a problem with the P-Trap. The P-trap should stop the smell from coming into the house but if it doesn’t then it might of dried out or leaked. However, there is another possibility, which is a clogged drain. We will talk about it later in the article.

When you see damped spots around the house, they shouldn’t be taken lightly as they are a sign of leakage(s) in the pipelines. These damp spot(s) are due to the moisture from leakage.

If you hear scary noises coming out of your pipelines, it is probably due to a blocked vent stack.

Slow drains are hard to avoid; everyone notices it if they have this problem. There Is a slight chance the drain has slowed down due to some blockage or clog near the drain. Maybe it is merely a garbage disposal malfunction, but there is also a strong chance that there might be a blockage down there in the pipes that need to be resolved as soon as possible as it can cause many other problems.

If you notice brown patches or bubbling paint anywhere on the walls and the ceiling, there is a high chance of a leak in the plumbing. Immediately call Kwik Plumbers to resolve any leaks in your plumbing system.

Who to call when you have any of above-mentioned problems?

A shocking spike in your water bill is the tells that there’s something unusual, if you don’t find any of the problems listed call a professionally licensed plumber to run an inspection around your house.

Have our dedicated team at Kwik Plumbers preform a comprehensive analysis of your plumbing system and offer instant solutions to your problems, minimum upheaval, expense, and stress. Call 561-627-2244 today!